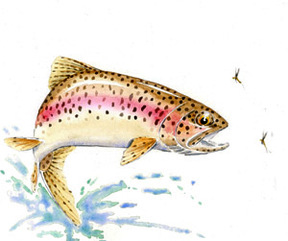 THE WOLF - A RARE GLIMPSE OF A LOVELY STREAM 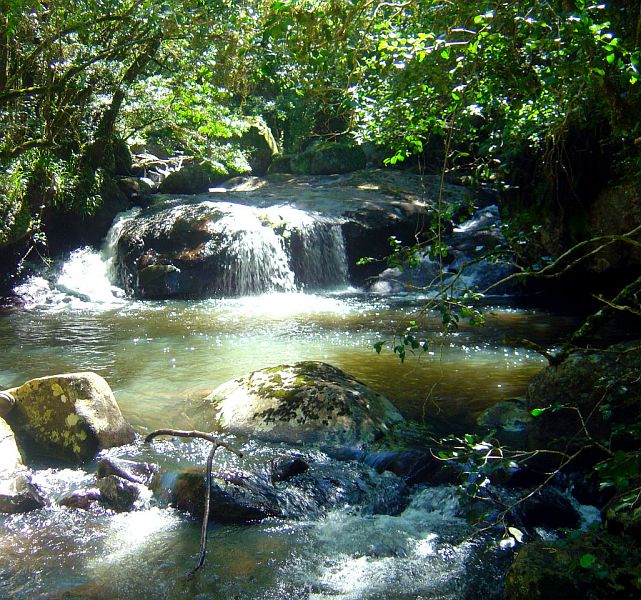 Myself and Scott Croney fish the Wolf River and the Cata quite a bit. The Former Hogsback Angling Club no longer exists, but if anyone is looking to come down this way we would be happy to take them.  My contact number is 0832720789 and Scott's is 0827748711.  We are not interested in charging or anything; maybe just some petrol money. We could also organize accommodation if needed. 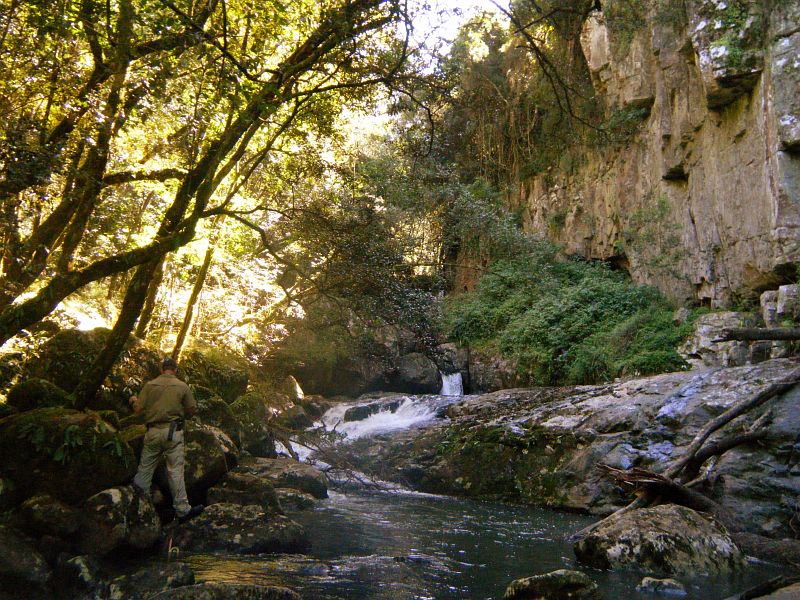 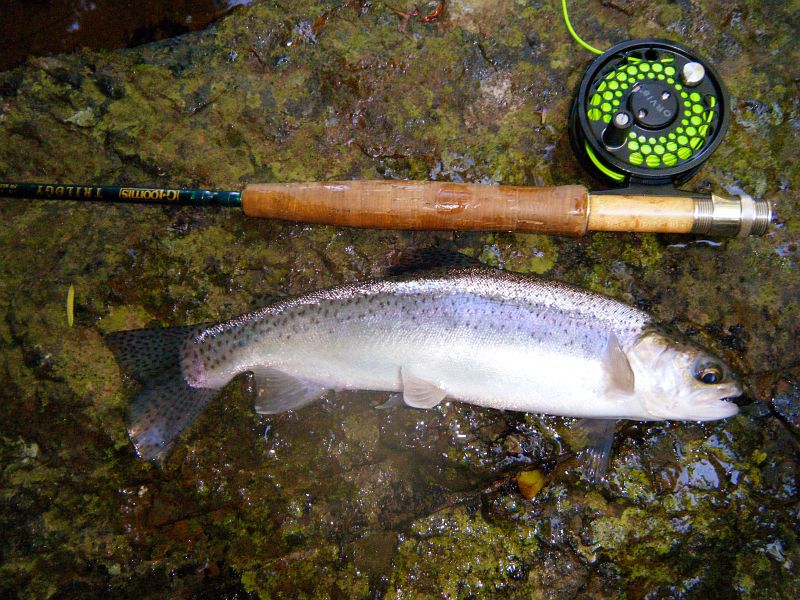 Martin Davies has started a project on the beautiful Nyameni Dam and Cata River in the Amatola mountains where you pay R150 a day excluding the guide. His website is http://www.amatolaflyfishing.co.za. 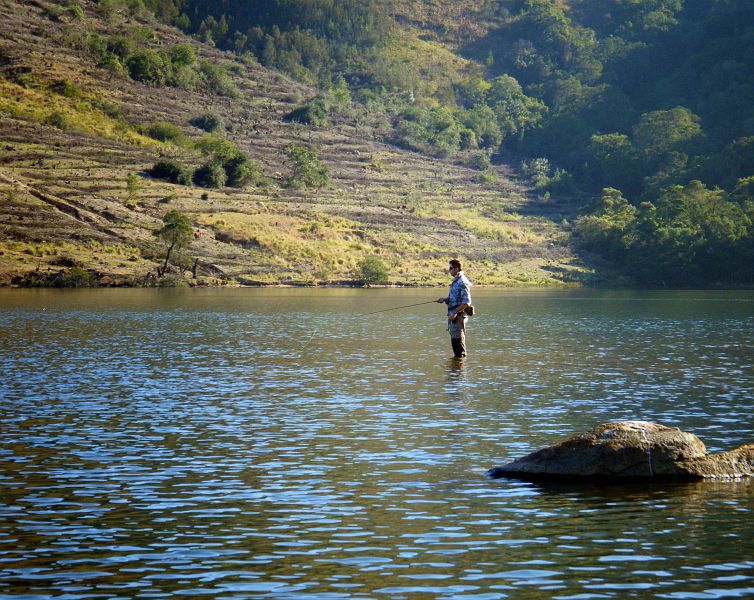 I must say Martin’s project has opened up the lower reaches of the rivers nicely and they have removed all the wattle.   The gin clear Nyameni Dam is almost a mini Gubu.  The trout breed in the river that flows into lake so the fish in the dam are wild and great fighters. 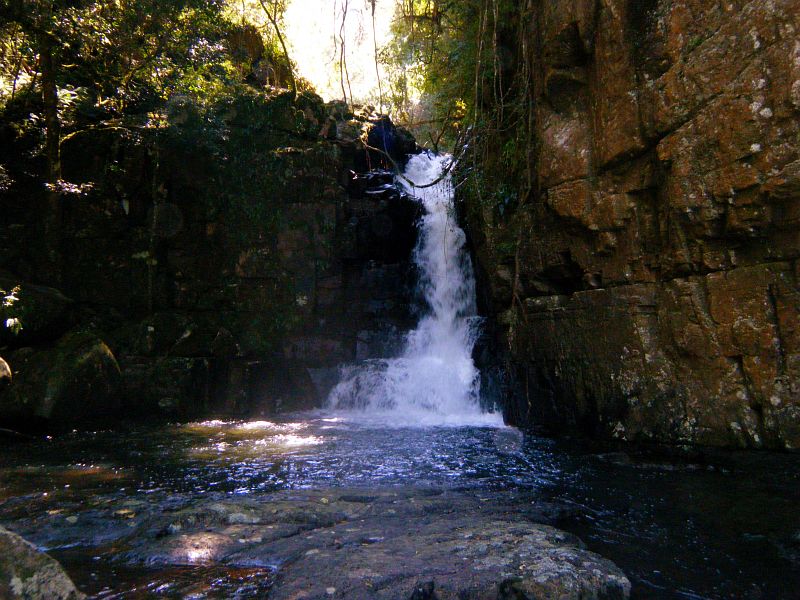 (Scott is the son of the Late Fred Croney, the first President of FOSAF and former editor of the East London Daily Dispatch. Have a look at the Amatola website and read the section dealing with the history of this area. This was Sidney Hey’s stomping ground way back around 1918 when he was postmaster at Keiskammahoek and began fly fishing with his good friend Geordie Grant on the Gxulu, Mnyameni and Cata Streams. Hey wrote one of South Africa’s great angling classics Rapture of the River – the autobiography of a South African fisherman)

Comments on this part of the world from Tom Sutcliffe

There is a great sense of history to this area, a lot of it due to its proximity to Sidney Hey’s fly fishing life but also a great sense of mystery due to the forested, fern-lined river banks looking like something out of Tolkien’s Lord of the Rings. These Kaaiskammahoek streams are little known, little fished, so I am pleased to be able to publish pictures of them. 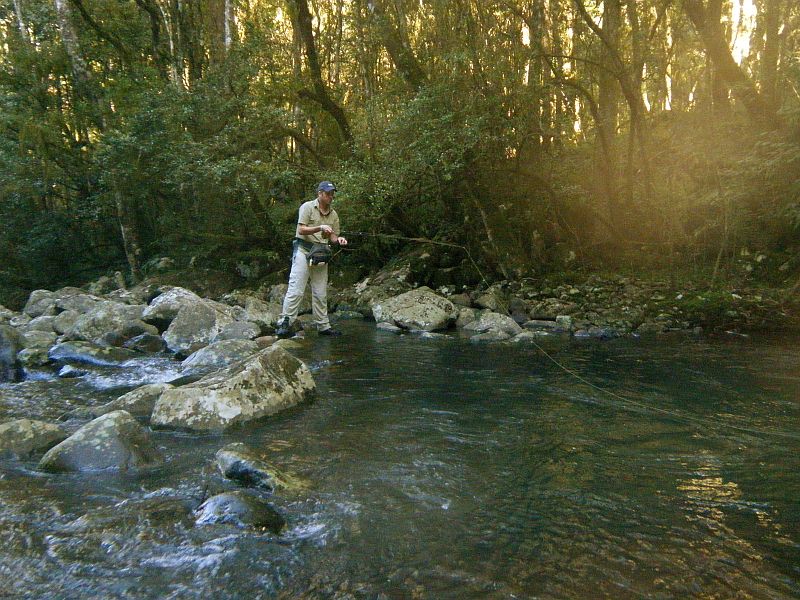 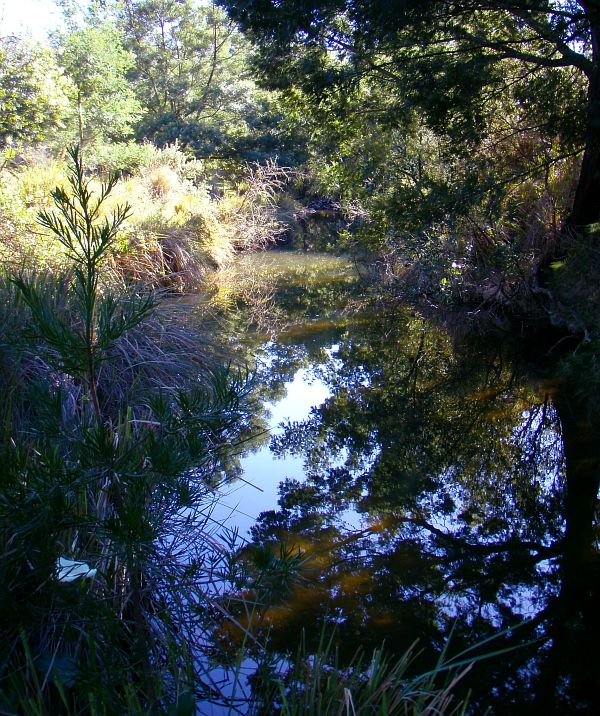