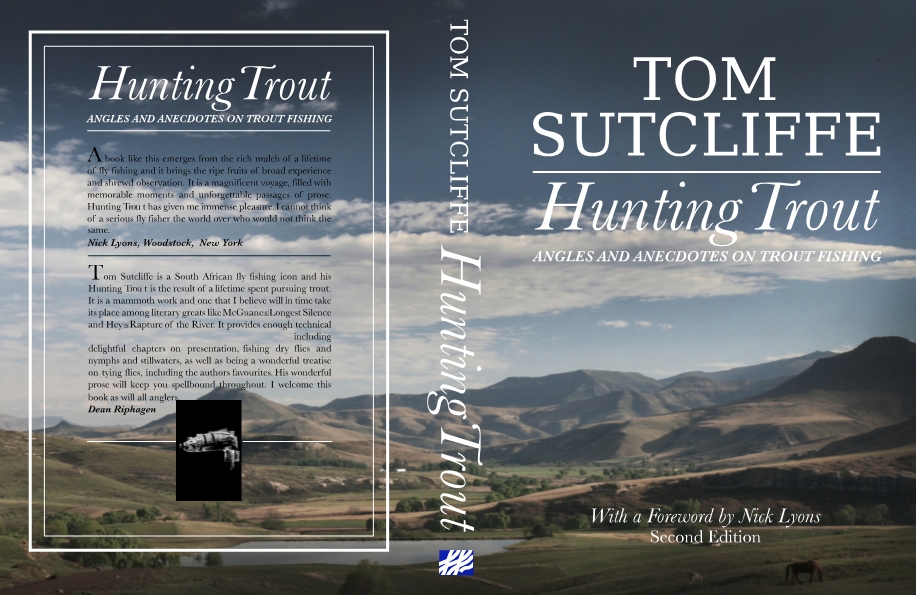 The new cover of Hunting Trout

The second edition of Hunting Trout has arrived in its new livery with a changed cover. 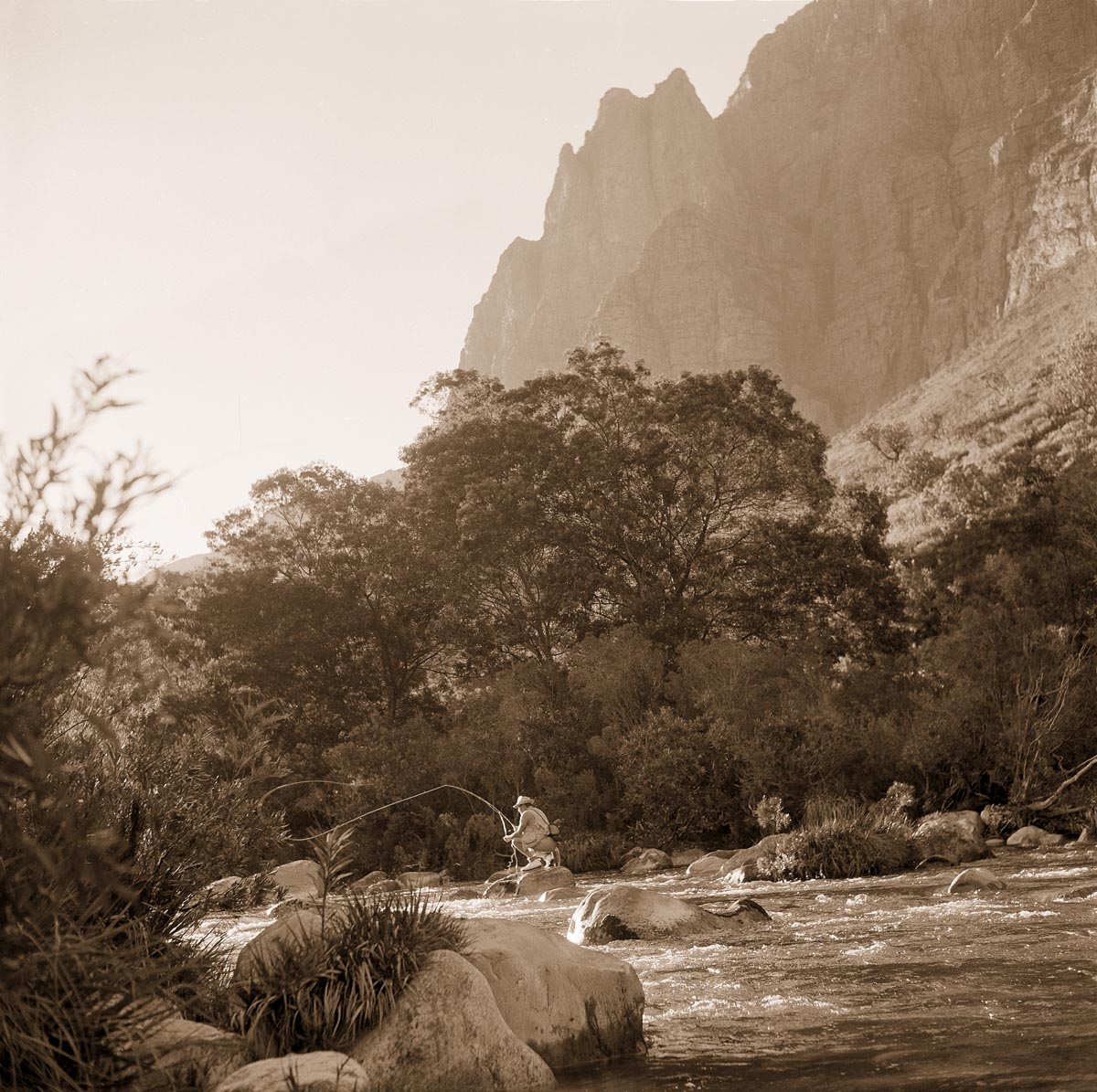 From the first printing of the first edition over 4000 copies were sold. It was out of print for more than two years, but I kept getting calls for the book. Second hand copies started to sell for staggering prices, which prompted me to reprint 500 copies. 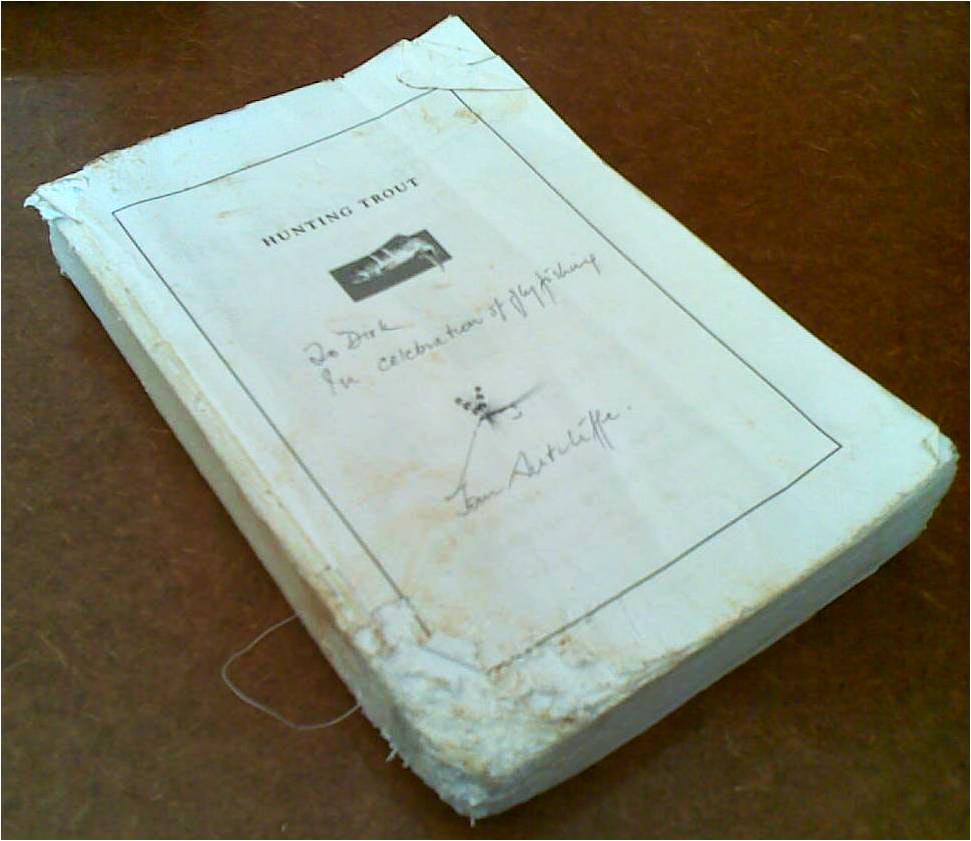 Since it was released many people have bought a second copy for one or other good reason. But Dirk Le Roux’s reason for getting another was the most compelling. His Jack Russell got hold of his first book!

Hunting Trout has had many favourable reviews and accolades, not the least of which was the inclusion of a section of the book, ‘The Lakes at Inhluzane ‘, in ‘The Best Fishing Stories Ever Told’ published by Skyhorse Publications, New York.

Tony Kietzman, well known fly fishing guide living in Rhodes in the Eastern Cape Highlands has this to say about Hunting Trout: 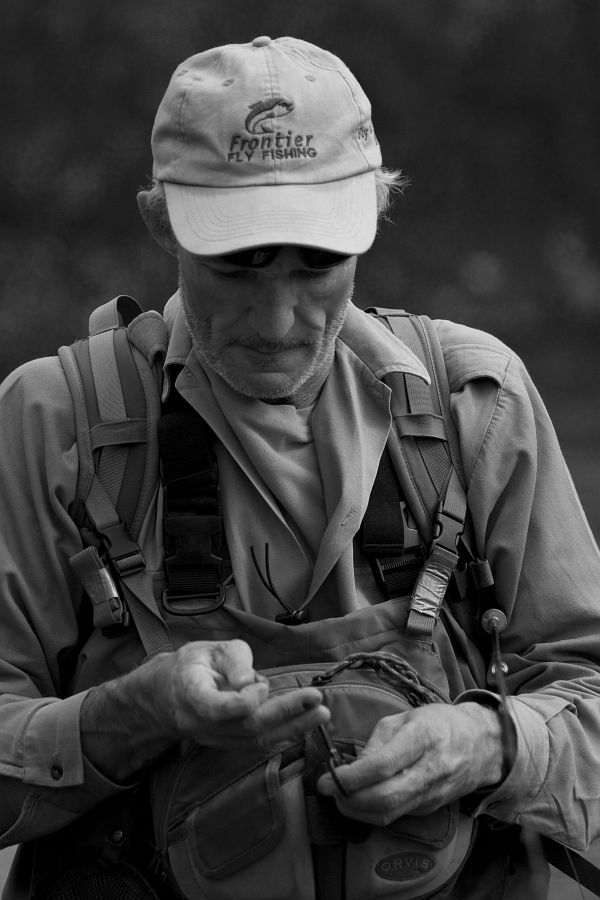 ‘I rate this as one of the five best fly fishing books ever written. I initially read the work and thought to myself... "I know all these people and places, so what?" Then I re-read the book and noticed all the instruction very cleverly woven into the narrative. This alone makes the book a masterpiece; everything you ever wanted or needed to know about catching trout is in here. And delivered in Tom's usual easy, conversational style, it is a very entertaining and instructional read. Every outdoorsman's bookcase or bedside table needs a copy!’

If you would like a signed and personalised copy you can order direct from me by sending me an email at This email address is being protected from spambots. You need JavaScript enabled to view it. or call me on 082 804 1352. All I need is your postal address and how you would like the book to be personalised. The cost is R185 including packaging and postage, an introductory offer that will last until 1 January 2012.

Payments can be made by bank transfer into the following account:

Hunting Trout is also available from the following fly shops:

Fifty leather bound, Limited Edition copies each with a slip case, will become available in the near future. These are already nearly fully subscribed, but there are still a few left. Each book will have one of my original watercolour paintings of a trout professionally inset into the cover. The selling price will be R1250.